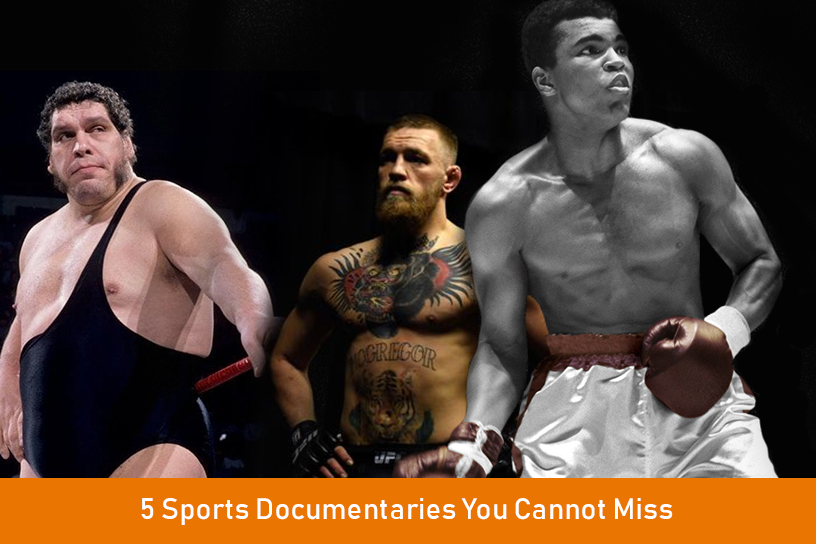 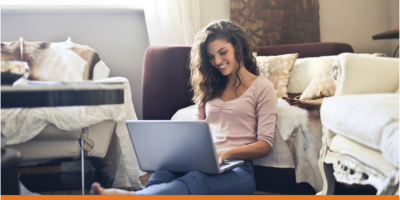 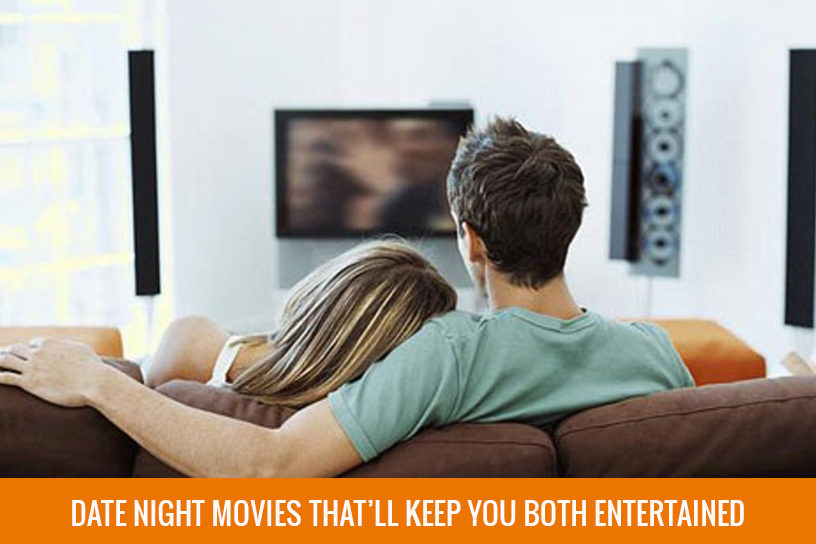 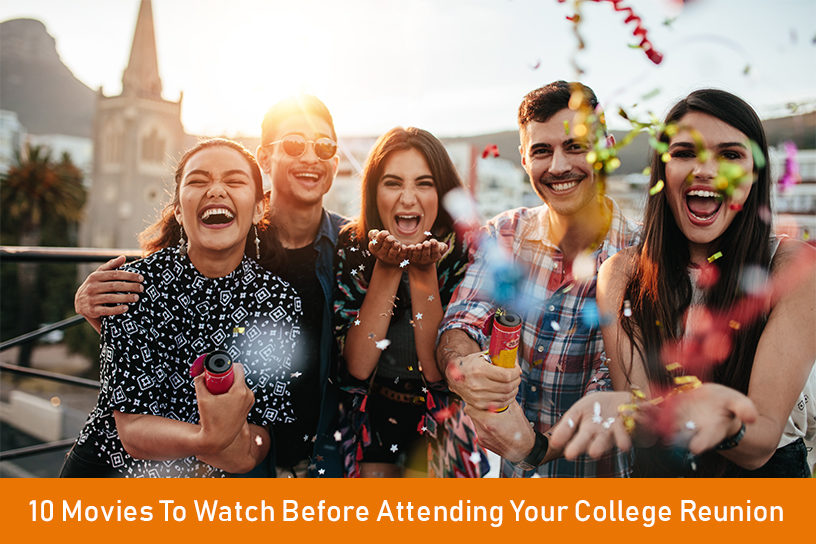 Sports is something that has touched humans for decades. It brings people together, creates a sense of unity and purpose and makes you feel proud of your heritage and where you come from. Apart from watching sporting matches themselves, watching sports documentaries are a great way of learning about the lesser known aspects of their lives. Here are 5 documentaries about sporting legends that you cannot miss.

Whether you are a fan of wrestling or not, everybody knows the name Andre the Giant. With his hulking form, unique hairstyle and his signature moves – Andre Roussimoff, a.k.a., Andre the Giant was a remarkable sports icon. His appearance as the name goes got him a lot of fame in his career. This documentary talks about the life and career of professional wrestler Andre the Giant and the personal life of Andre Roussimoff, who gained visibility in the 1980’s. His documentary includes bytes from Hulk Hogan, footage from his previous matches and was a look back at some of his biggest victories at the peak of his career.

Known as the notorious Conor McGregor, this is the man who had one of the most expensive fights in the world – worth $100 million against Floyd Mayweather. The match was the talk of the town, because we have all heard about how dominating Conor can be in the Ultimate Fighting Championship (UFC). McGregor took UFC to another level with all the success he has achieved, but not many know how he got that name or how he came up. This documentary talks about how he went from living in his mum’s spare to winning multiple championship belts. This will give a closer look at McGregor’s personal life – a side lesser known to the public.

When it comes to sports, or sportsmen – the boxing legend Muhammad Ali is a name you cannot forget. He made history with his fights in the boxing ring and with the kind of impact he had on the world, his name has gone down in history. With a dominating record in the boxing ring, he was also nicknamed as “The Greatest”. This documentary will take you back in time and give you a closer look at his life and career. How he went from starting amateur boxing at the age of 12 to being called the greatest boxer of all time. This creatively filmed documentary will keep you interested especially for those who know that the legendary civil rights leader – Martin Luther King Jr had sent him a telegram saying: “I look forward to talking with you some time in the future.”

This documentary film depicts the life story and death of Ayrton Senna. If you don’t know much about the Brazilian legend in the motor-racing industry you must definitely not miss this documentary. Senna was well known for his raw talent on the tracks – no matter what the weather condition was. Even in the rains, Senna always delivered an exceptional performance. His style of driving had a lot of people and professional racers astonished. From making his debut in 1984 Brazilian Grand prix to his on-screen death in 1994 San Mario Grand Prix and his rivalry with Alan Prost. From footage on race, track footage and videos from home video clips, this documentary will give you a peek into the lesser known aspects of the racer’s life.

Like the name goes, this documentary is the story of Allan Iverson the NBA Legend. He’s one of the most talked players in the basketball history. This film shows you how Iverson came up from poverty to make a name for himself. This documentary also covers his childhood, the time he spent in prison and his controversial image in the NBA. From being a poor kid from Hampton, Virginia to becoming a rich superstar – this documentary is definitely worth watching.